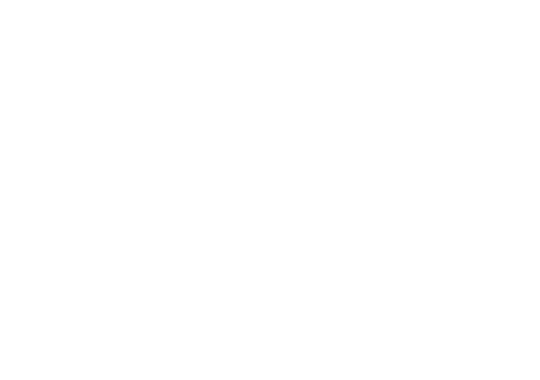 Uber is the world’s leading facilitator of ridesharing and a disruptor in the decades-old taxi industry. As Uber expanded into Wisconsin, they were met with heavy resistance from entrenched special interests and antiquated regulations.

While Uber has faced intense opposition from special interests in other states, we devised a strategy of engagement with the insurance and banking industry to neutralize these traditional opponents and gain their support for the legislation. We supported these efforts with targeted communications to ridesharing users, encouraging them to contact their legislators and tell them to support this bill.

While Uber could have pushed through a bill with Republican support alone, any law passed with the support of only one party would inevitably have a target on its back when the other party takes control. To ensure an enduring legacy for the legislation, we brokered successful negotiations between key Democrat and Republican leaders to ensure that it could gain significant bipartisan support. We also engaged in intensive shoe leather lobbying, meeting individually with over 100 state legislators to advocate for the bill.

We guided to passage one of the nation’s first pieces of legislation to codify and regulate ridesharing statewide. It was achieved with bi-partisan support with a significant number of Assembly Democrats in addition to all Assembly Republicans voting in favor of the legislation. In the State Senate, the bill received such widespread support that it was approved on a simple voice vote. Wisconsin’s law has become a national model in the ridesharing industry, being adopted by more than two dozen states.

A bill creating statewide regulations for mobile ride-booking services such as Lyft and Uber passed its first legislative hurdle by a wide, bipartisan margin Wednesday, coasting on to the state Assembly for a vote...

Late Friday night, Gov. Scott Walker announced that he signed a bill into law that creates statewide standards for rideshare companies like Uber and Lyft...

The state Senate approved a bill on a voice vote Tuesday that would create statewide regulations for ride-hailing companies such as Uber and Lyft and prohibit local governments from enacting their own regulations...